What is an Analytical Balance? 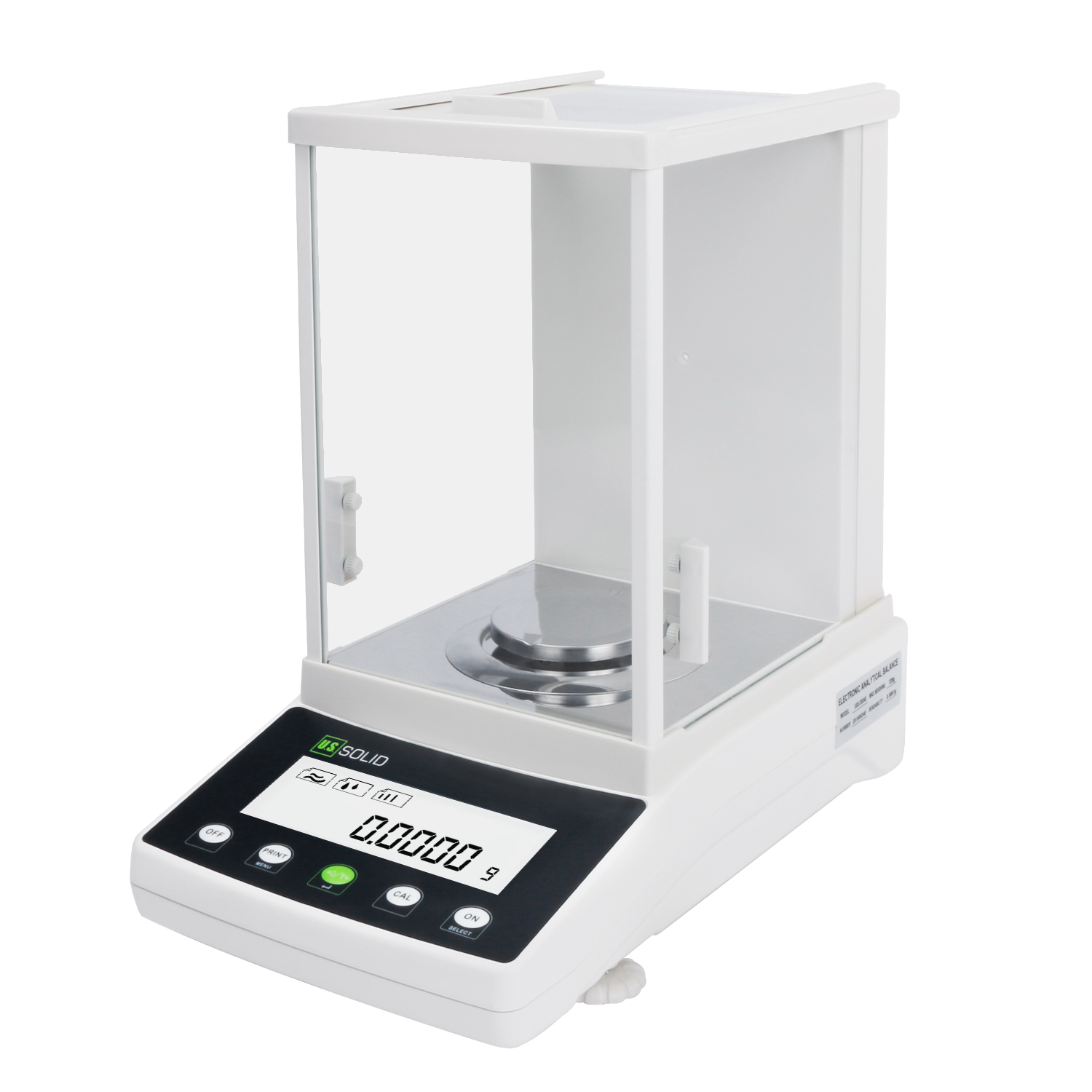 In addition to the balance main body, the components of an analytical balance also include draft shields, a weighing pan, a level indicator, and a RS232 interface, as well as a calibration weight, a power cord and other accessories.

Resistance strain sensors are widely used in precision balances and partial precision analytical balances. Its principle is that the strain gauge pasted on the elastic body surface of the sensor produces elastic deformation under the action of external force, and the resistance value changes. The Stone Bridge converts the resistance signal into a voltage signal to obtain the weight value. Resistance strain sensors are characterized by simple structure, lower cost, and excellent stability. But the disadvantage is that the weight limit of the sample is strict, that is, the sensor may be damaged when the weight of the sample exceeds the upper limit of the balance range.

Actually, since the birth of the balance, external calibration has been the most commonly used and most reliable calibration method, that is, placing an external weight on the weighing pan to calibrate its weight. 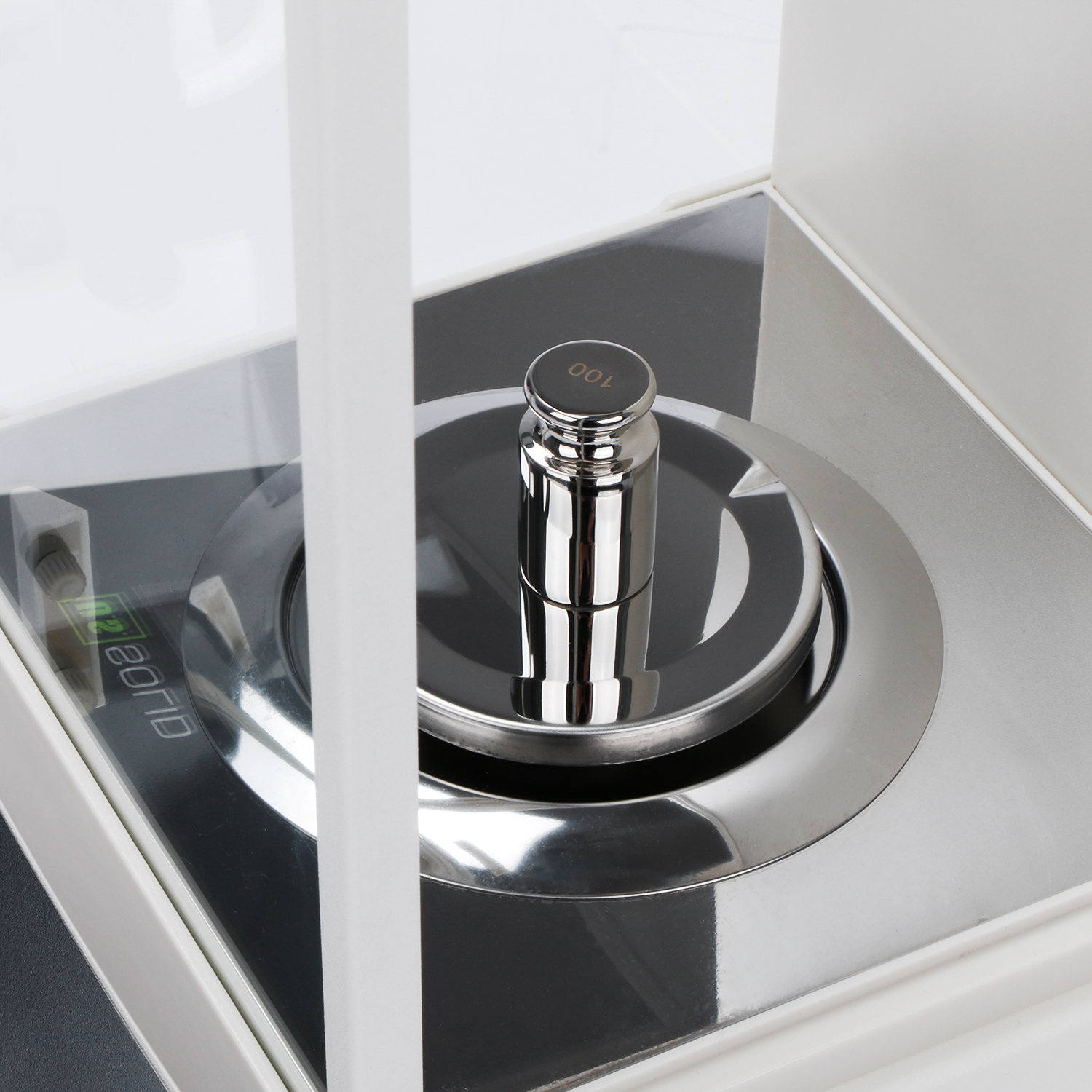 But in recent years, some analytical balances have begun to use internal calibration methods for weight calibration. The calibration weight is placed inside the balances when they are manufactured. Customers just click the calibration button on the control panel, and the balance will be automatically calibrated. In addition, analytical balances like U.S. Solid's USS-DBS47-Series Analytical Balance can also be set to auto-calibrate at regular intervals, which means the balance will automatically calibrated every 10 minutes, 30 minutes or 1 hour without manual manipulation in the pre-set case with even.

In addition to its main weighing function, analytical balances generally have derivative functions such as counting and percentage weighing. The counting function is mainly used to count a certain number of small components of the same weight. The principle is to calculate the weight of a single sample by weighing several samples, and then weigh out the weight of all samples to be counted and then calculate the number of these samples.

The use of percentage weighing is as the name implies, by weighing two samples separately, and then calculating the percentage of the weight of one sample to the weight of the other sample. The above two functions can be applied to chemistry and pharmacy.

The RS232 interface equipped with the balance is a port which is able to transmit measurement data to the computer when connected, and similarly, the interface can be connected to a dedicated printer to print the data.